In the beginning there was the soundtrack

On October 9,1918, the two Danish engineers Axel Petersen (1887-1971) and Arnold Poulsen (1889-1952) founded the Electrical Phono Film Company with a few competent and forward-looking businessmen who were to support the association financially.

Their goal was to explore the possibility of a high-quality recording and to develop one of the world's first synchronized sound film systems. Under primitive conditions, the two Danish engineers and their small staff had to solve a number of problems that were considered insurmountable.

Today, Ortofon is a precision mechanical powerhouse that develops, manufactures and markets Ortofon's world-renowned pickups and components for the hearing instrument industry.
The manufacturer benefited from the settlement in Denmark, a country known for its strong acoustic tradition and wealth of other high-end manufacturers, who manufacture hearing aids and acoustic measuring instruments in addition to all aspects of high-end audio.

Ortofon is owned by Danish businessmen and has 95 employees. The Ortofon production facility in Nakskov in the south of Denmark has modern machinery and experienced staff, so that the craftsmanship is carried out in uniform industrial quality.

The company has always worked with sound reproduction. Founded in Copenhagen, it initially produced soundtracks for movies. In 1948 Ortofon developed its first plunger cartridge, and since then more than 300 different cartridges have been developed and manufactured, including the MC Windfeld Ti cartridge.

Acoustics, materials, technology and micromechanics are Ortofon's core competencies. Research and development is carried out by our own engineers, supported by a strong network of acoustic know-how and industrial design in Denmark.
The products are sold worldwide through a network of more than 60 importers and sales offices in the USA and Japan.

The company is growing

Ortofon has developed strongly over the last 10 years and is currently in a phase where the use of advanced technologies has opened up exciting new business opportunities in the medical industry.

In recognition of the company's successful development and the significant positive impact on local society, Helle Thorning-Schmidt, then Danish Prime Minister, visited the Ortofon plant on 27 April 2015. The company plans further growth and will focus more strongly on investing in new technology, development and manufacturing of new products.

Filter
1 From 2
No results were found for the filter! 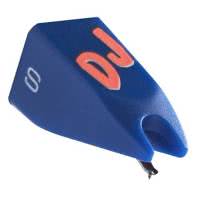 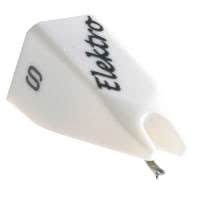 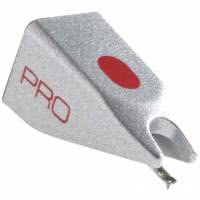 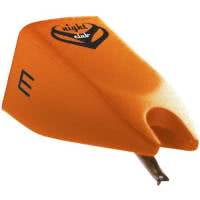 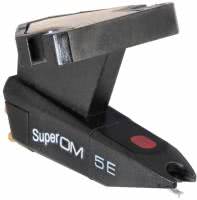 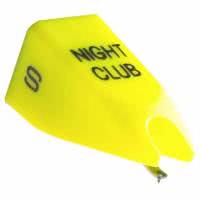 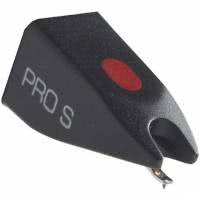 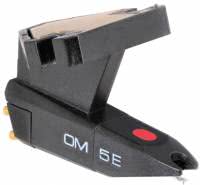 Ortofon OM 5E
The OM 5E inspires in all ranges by an excellent suppleness and clearly fanned out, precise tone colours. With an airy temperament, contoured basses and a great three-dimensionality, you feel right in the middle of the music. If the...
€49.00 €55.00 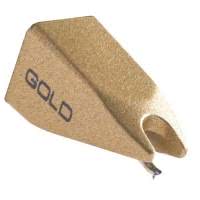 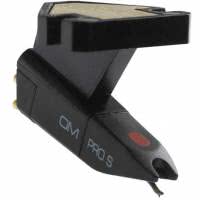 Ortofon OM Pro S
The Ortofon OM Pro S is an inexpensive entry-level model with the sound qualities of the Pro Silver System. However, it offers a wider needle, which reduces wear and tear and increases the life span. A solid system for price-conscious...
€37.00 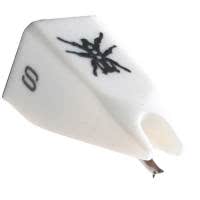 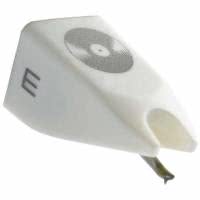 Ortofon 2M Red PnP MK2
Ortofon has optimized the design to make it easier to mount the cartridge, as well as the weight and size to accommodate the most popular turntables on the market today. The 2M Series offers excellent compatibility when used in a variety...
€149.00 €160.00 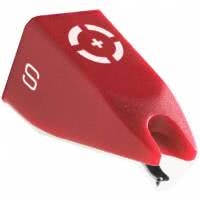 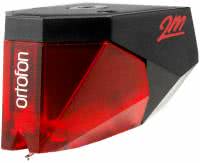 Ortofon 2M Red
Ortofon has optimized the design to make it easier to mount the cartridge, as well as the weight and size to accommodate the most popular turntables on the market today. The 2M Series offers excellent compatibility when used in a variety...
€99.00 €110.00 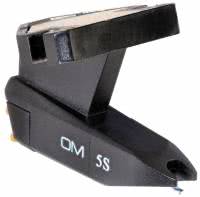 Ortofon OM 5S
Ortofon OM 5S. The universalist when the budget is tight and the demand is high. Suitable for headshells which only allow a screw connection of the pickup from below, as can be found on older Thorens turntables, for example. Technical...
€41.00 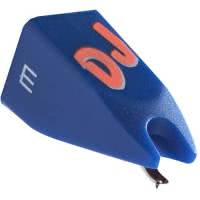 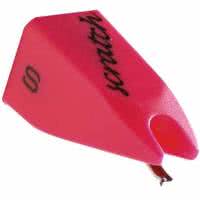 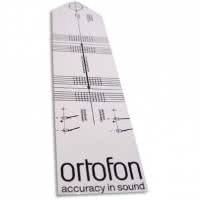 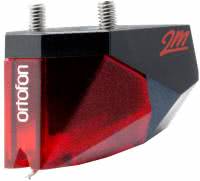 Ortofon 2M Red Verso
Ortofon has optimized the design to make it easier to mount the cartridge, as well as the weight and size to accommodate the most popular turntables on the market today. The 2M Series offers excellent compatibility when used in a variety...
€109.00 €120.00