Technics was introduced in 1965 as a brand name for premium speakers that Matsushita marketed in Germany. The name became better known through the international distribution of direct drive turntables. The first direct-driven turntable was invented by Shuichi Obata, an engineer in Matsushita (now Panasonic) based in Osaka, Japan, who removed belts and used a motor instead to drive a record directly on which a record rests.

This was a significant advance over the older belt-driven drives, which are unsuitable for turntablism, as they have a slow start-up time and are prone to wear and breakage, as the belt would tear out of reverse rotation or scratching. In 1969, Matsushita Obata's invention was launched as the SP-10, the first direct drive turntable on the professional market.

Matsushita launched the Technics SL-1100 in 1971. Due to its powerful engine, longevity and loyalty it was taken over by the early hip hop artists. The SL-1100 was used by the influential DJ Kool Herc for the first sound system he set up after his emigration from Jamaica to New York City.

This was followed by the SL-1200, the most influential turntable.

It was developed in 1971 by a team led by Shuichi Obata at Matsushita and launched in 1972. It was taken over by New York hip-hop DJs like Grand Wizard Theodore and Afrika Bambaataa in the 1970s. When they experimented with the SL-1200 deck, they developed scratching techniques when they found that the engine would continue to spin at the right speed, even though the DJ was shaking the disc on the turntable.

As SL-1200 MK2 he became a widespread DJ turntable. The SL-1200 MK2 is a rugged machine that incorporates a pitch control mechanism (or Vari-Speed) and maintains a relatively constant speed with low variability, which has proven to be very popular with DJs. The SL-1200 series remained the most widespread turntable in DJ culture until the 2000s. The SL-1200 model, which was often considered the industry standard for turntables, continued to evolve with the M3D series, followed by the MK5 series in 2003.

Although Technics was originally developed for the marketing of high-end devices, the company already offered a whole range of devices from the beginner to the high-end sector at the beginning of the 1980s.

Filter
1 From 3
No results were found for the filter!
TOPSELLER! 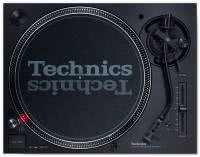 (27)
Technics SL-1210 MK7
Technics has exhausted all possibilities to offer all DJs, music fans and enthusiasts a first-class music experience. This commitment is also reflected in the brand new Technics SL-1200MK7. Packed with the latest technology and years of...
€898.00 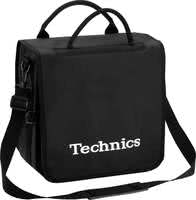 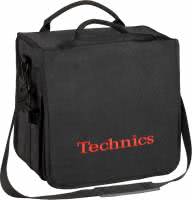 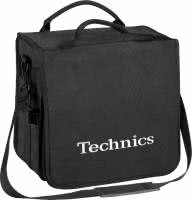 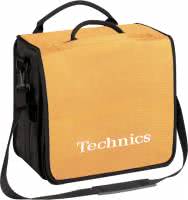 (22)
Technics BackBag
This trendy Technics Recordbag can be carried in 3 different ways: on the back, around the neck or like a suitcase. It effortlessly holds 45 records and offers additional space for mobile phone, headphones and other accessories. The...
€39.00 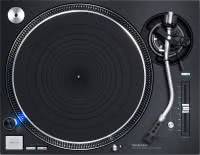 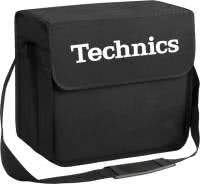 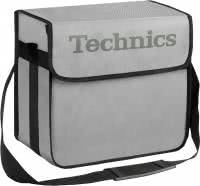 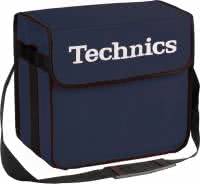 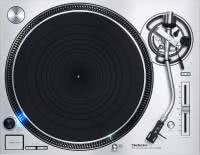 (3)
2x Slipmats - Technics - Turquoise
High-quality slipmats with exclusive Technics design. The Slipmats are made of high quality felt and are delivered in a double pack. The must for every DJ. Features Brands Slipmats: Technics exclusive design high quality from Belgium...
€12.00 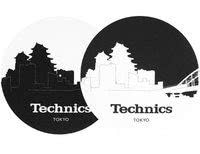