The Golden Age of Cinema

When JBL founder James B. Lansing was still young, cinema was one of the most important forms of how people consumed sound and music. Before JBL was officially founded, James B. Lansing helped to innovate sound engineering for cinemas. While it can be difficult to imagine the extent of this scale now, consider this: in the early 1900s, more than half of Americans went to the cinema every week. Of course, sound plays an important role in their experience, and JBL is still the preferred speaker in an overwhelming percentage of cinemas worldwide.

The people who experienced James B. Lansing and JBL-Sound in the cinema began to introduce him into their homes. The high-fidelity market began a golden age in the 1950s, when JBL made an important contribution with the introduction of legendary products such as Hartsfield and Paragon.

The emergence of rock music festivals during this time gave JBL the opportunity to become part of the great cultural moments in the United States. JBL had a famous sound system at the Woodstock Music Festival in 1969. Among the special loudspeaker designs created during this period is the famous 4310 Studio Monitor, which was adapted in the 1970s as Century L100 for the end user

The 1980s and 1990s brought an explosion in home cinema audio systems, where people had the experience of "going to the movies from home". JBL developed products such as the L212 and the Everest and JBL Synthesis, the ultimate performance home theatre audio systems.

The last two decades have seen tremendous changes in sound technology and music consumption. The introduction of the Sony Walkman and iPod proved the popularity of portable music; JBL went one step further and created a variety of headphones and hip, portable speakers to take the listening experience to a new level. Exciting and effective new professional, high-quality consumer speakers have been launched, including JBL Vertec, the K2 S9800 and Project Array.

Filter
No results were found for the filter!
TOPSELLER! 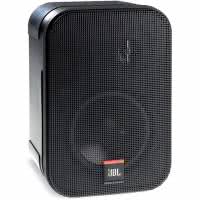 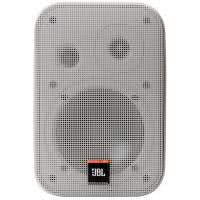 (14)
JBL Control 1 Pro
The JBL Control is an extremely compact, high-quality broadband monitor for monitoring a wide range of applications, from recording studios and video post-production to OB vans and broadcast studios. This compact monitor is also an ideal...
From €66.00 €109.00 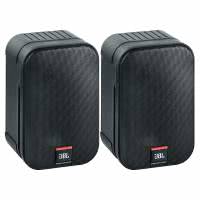 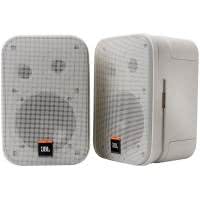 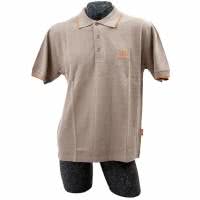 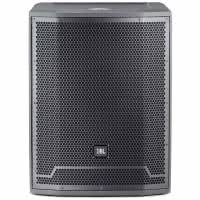 JBL PRX718XLF
The JBL PRX718XLF is an 18" 1500-watt powered active extended low frequency subwoofer system. The PRX718XLF is the next step in the highly successful PRX Series and introduces the first use of JBL’s patented Differential Drive®...
€1,799.00 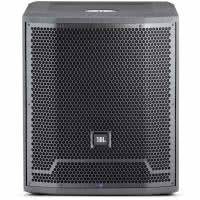 JBL PRX715XLF
The JBL PRX715XLF (extra low frequencys) is a powerful, compact 15 "subwoofer in bass reflex technology with an integrated amplifier. In addition to the 1,500 watt amplifier, the digital output stage module also includes a DSP with all...
€1,499.00