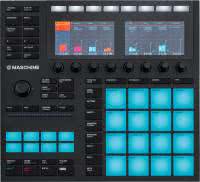 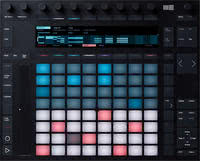 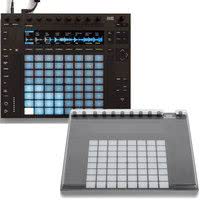 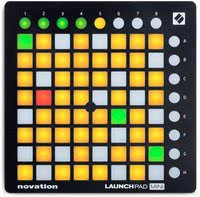 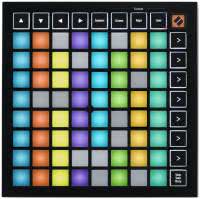 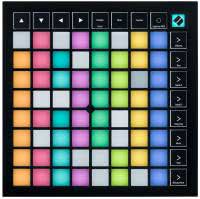 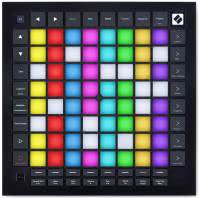 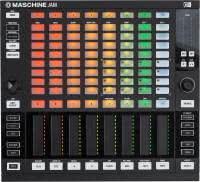 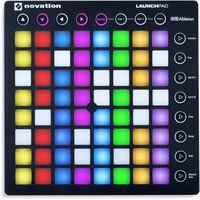 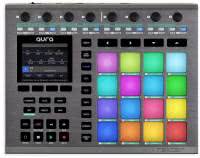 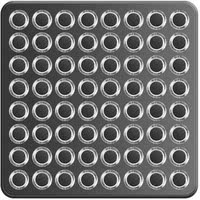 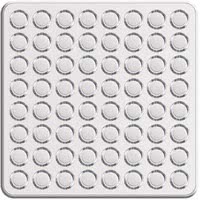 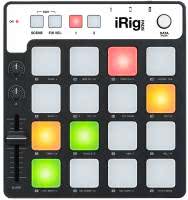 The times are long gone when DJing meant just a few decks and a mixer and even modern DJ performance systems have started to integrate electronic music production elements. Today, beat production can mean anything from creating tracks for DJs to manipulating a gaggle of synth modules to create new beats and grooves in front of a live audience.

The legends - MPC and co. 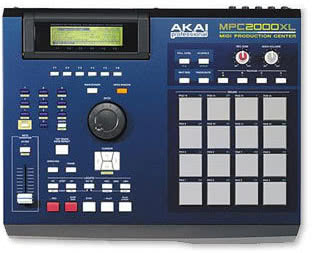 Traditionally, beat production began with a sampler or drum machine, like the legendary Akai MPC series. The MPC series has evolved in cooperation with many other modern drum machines and samplers. Currently, the most popular sampling beat production setups are software/hardware hybrids, many of which combine DAW-like flexibility and hands-on control. The most popular options from Akai, Ableton, Native Instruments and Novation are all integrated into software platforms that make it easy to create complete, powerful tracks.

A midi drum controller is basically just an input device that sends notes and control commands to another device or the computer. The controller as such works with the Midi protocol and does not generate sounds and tones itself. However, the boundaries are fluid and every sampler and drum computer that has already integrated sounds is also a controller at the same time. If you want to be flexible, you can also integrate e.g. a full-fledged sampler as MPC X into the setup as a midi controller to control other devices.

On the independent side, companies like Korg and Elektron produce excellent all-hardware samplers and drum machines. Some of these hardware samplers and drum machines serve as independent sequencers, making them ideal central hubs for tabletop synthesizers. The rise of modular Eurorack synthesis and other modern analog synth technology using control voltage (CV) instead of MIDI has once again made standalone sequencers extremely important for the production of live electronic music. Depending on how you set up your beat production system, you may need a sequencer.

All great beat productions start with the right sounds, and there's no better way to get great sounds than with a first-class synthesizer. Between feature-rich digital synthesizers and tonally flexible analog models, virtual synthesizers VSTs are of course a delight, and can be used for both electronic music production and live performance. The manufacturers differ considerably in this respect and Native Instruments offers a wide range of products as standard.

Alternatively, with a good MIDI controller, you can tap the full creative potential of your favorite soft synthesizers and virtual instruments. Full-size controller keyboards are perfect for studio production, while compact pad controllers such as Novation's Launchpad series are perfect for integrating the laptop into the live performance rig.

As you can see, there's a wide range of equipment options for anyone who wants to lay down grooves and produce electronic music. Recordcase keeps everything in stock and ready to ship, so your new beat production system could be just a day or two away.