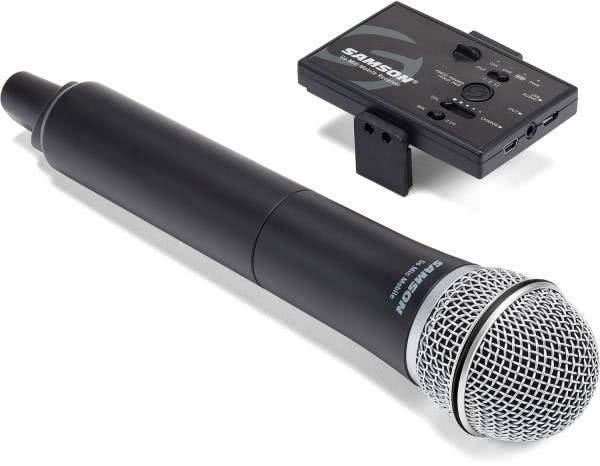 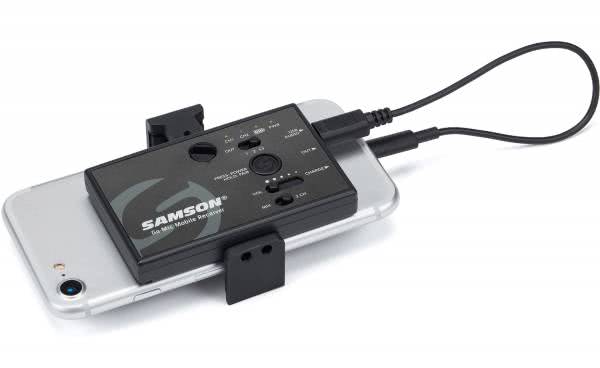 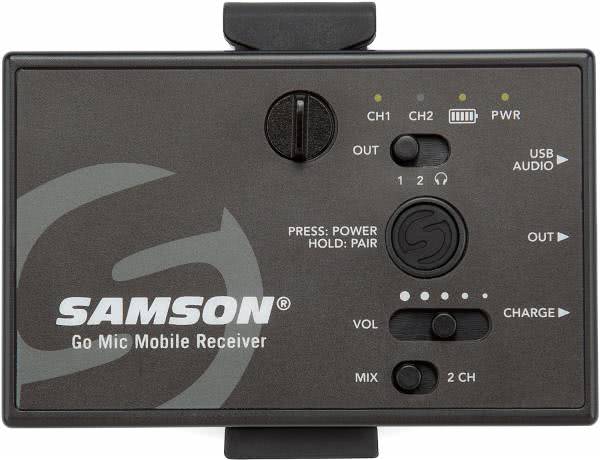 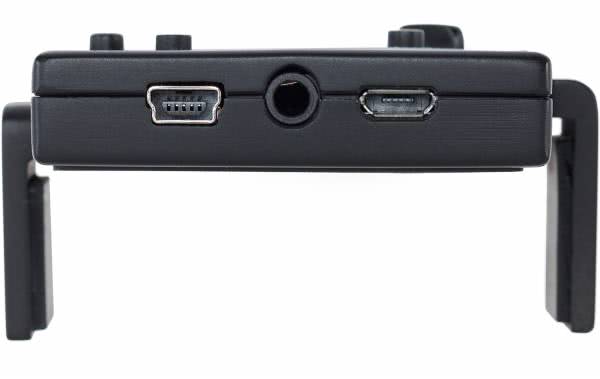 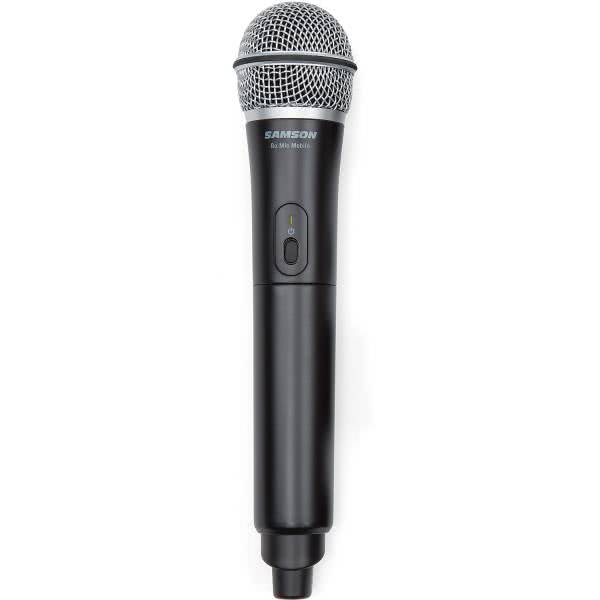 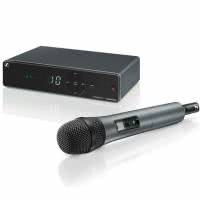 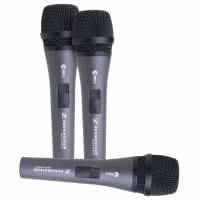 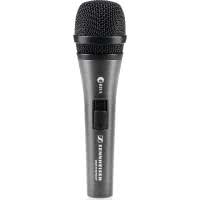 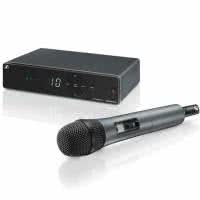 Produce videos with first-class sound on iPhone or other mobile devices - all with the freedom of movement of a wireless system. That's exactly what the Samson Go Mic Mobile promises, the first professional wireless system that can be connected directly to the smartphone - no adapters, no interfaces. The basic system consists of the receiver and a wireless handheld microphone.

The digital two-channel system operates in the 2.4 GHz frequency band and has a range of approx. 30 m. The channel selection is automatic, the audio transmission is uncompressed and almost latency-free. The receiver can be mounted directly on the smartphone, tablet, digital camera and tripods - appropriate mounting devices are included. The Go Mio Mobile System is compatible with both iOS devices and Android systems thanks to the supplied connection cables.