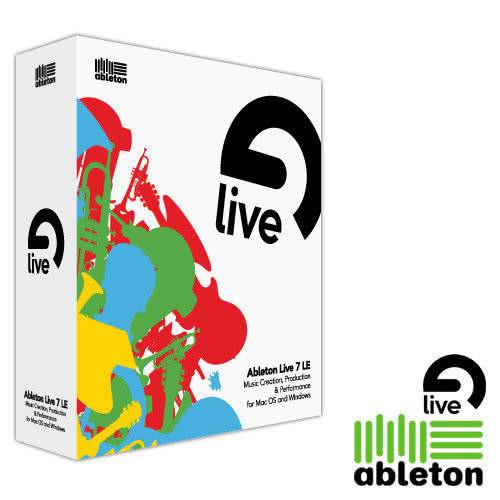 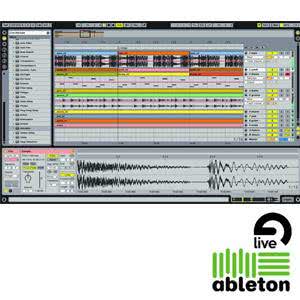 Description
Description
We are proud to announce the upcoming release of Live 7 LE, an easy-to-use, professional-grade...plus
Fermer menu

We are proud to announce the upcoming release of Live 7 LE, an easy-to-use, professional-grade music-making solution that everyone can afford.

Live 7 LE is built on the same fundamental concepts as Ableton Live, the music production and performance solution that has won numerous awards for its innovative workflow and refreshing simplicity. Offering most of Ableton Live 7's new features, the LE version makes music-making fast, easy and fun.

Ableton Live 7 LE gives you an intuitive interface and pro features for recording, songwriting, remixing and DJing. It includes:

Live 7 LE has everything you need to start making music, including: