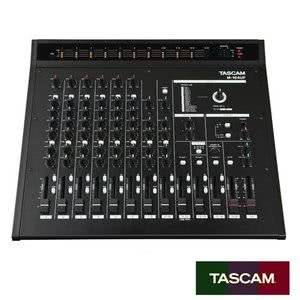 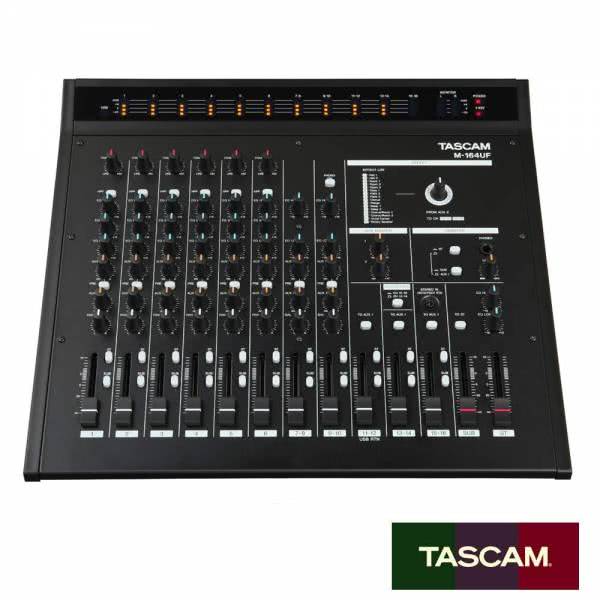 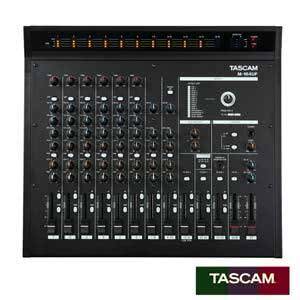 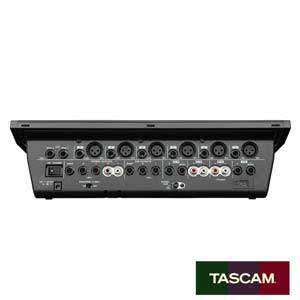 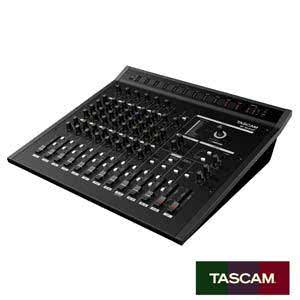 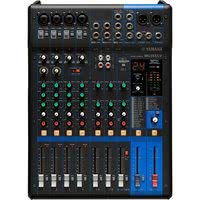 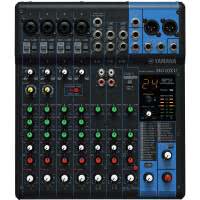 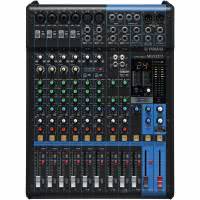 Descripción
Descripción
The TASCAM's M-164UF Mixer is a mixer for live bands, home recording or installation. Each of...más
Cerrar menú

The TASCAM's M-164UF Mixer is a mixer for live bands, home recording or installation.

Each of the mixers has six TASCAM mic inputs with XLR ins and phantom power for great-sounding tracks. Mic inputs additionally have 3-band EQ with hipass filters for sculpting the mix. Five stereo line inputs bring the total count to 16 inputs, and several channels add EQ and RIAA phono preamps for adding flexibility. The M-164s have two output busses - main and sub - as well as a pair of aux sends for monitors and effects.

Step up to the M-164UF for a 16x2 audio interface that works over USB 2.0. The interface built into the M-164UF has the highest channel count of any mixer, allowing all 16 inputs to be recorded to their own track in your computer recording software.