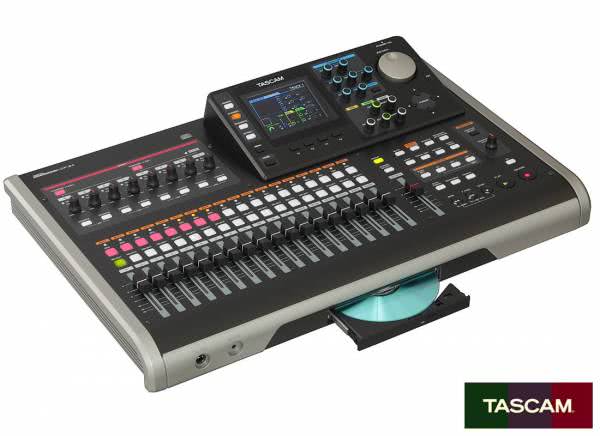 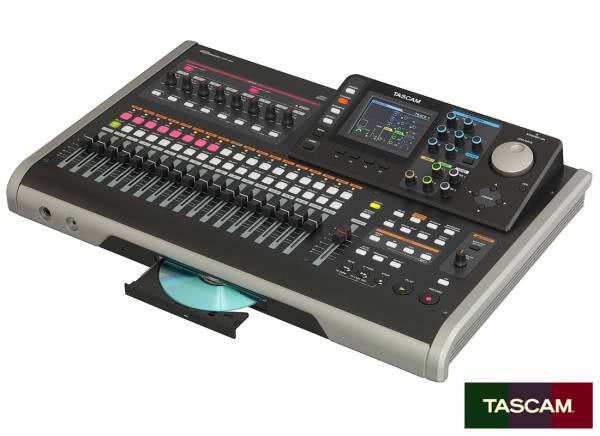 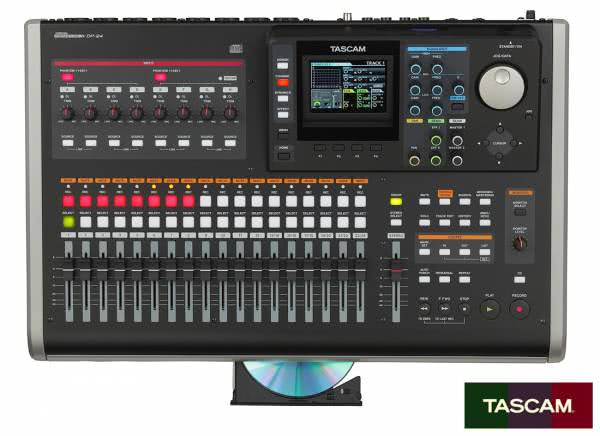 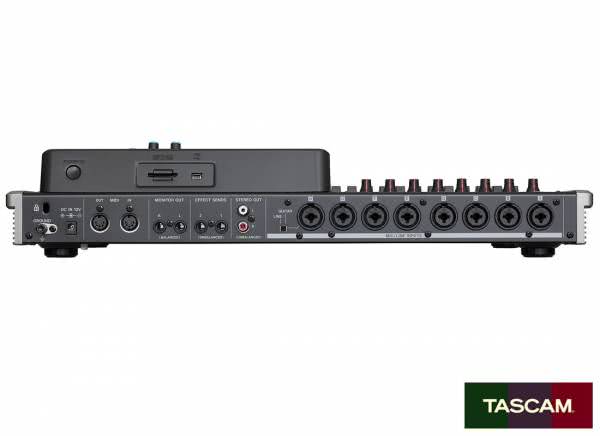 Ya no está disponible

Ya no está disponible

The Tascam DP-24 is a 24-track Digital Portastudio with solid-state recording, a colour LCD and channel strip controls to make recording simple so you stay creative. Up to eight tracks can be recorded at a time through its combination XLR and 6.3-mm combo jacks. Input processing like compression and limiting are available during recording, as well as guitar amp simulation and multi-effects for use with the instrument-level input.

Once recorded, tracks can be viewed on the large display and mixed with dedicated mixing controls like nineteen linear faders and a dozen channel strip encoders. Two mixdown effects including reverb and chorus are also available, as well as a mastering effect. Once finished, songs can be transferred to computer over USB or written to CD with the built-in CD-RW drive.