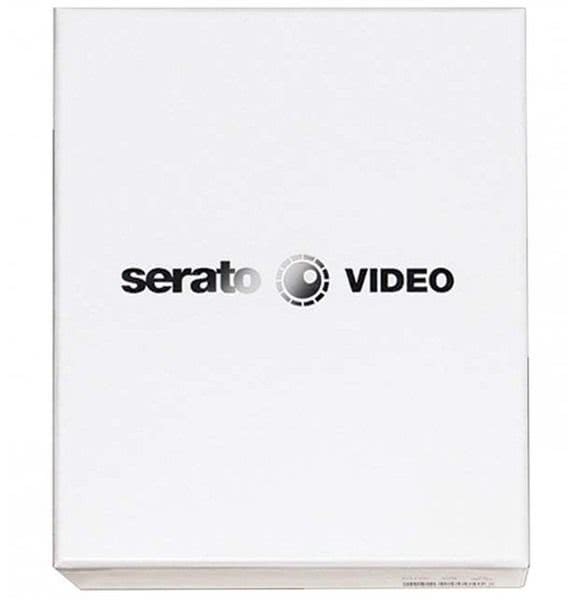 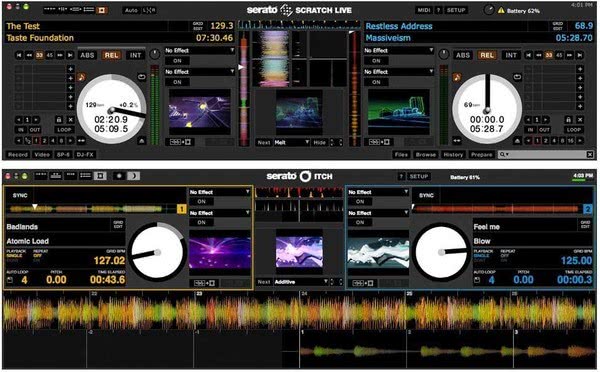 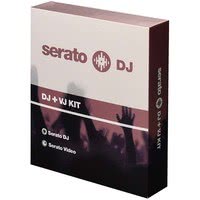 The Serato Video Software Plug-In Box is a software plug-in for Scratch Live and ITCH that allows playback and mixing of video files. Effects and image transitions can be controlled by keyboard and mouse, Scratch Live with a Rane-Mixer/MIDI controller and ITCH with an ITCH controller.

This plug-in enables DJs to play scratch and mix videos with turntables, CDJs and supported ITCH controllers. Based on Serato Video-SL, the popular Scratch Live plug-in, the Serato Video Plug-In Box will support both Scratch Live and ITCH, giving every DJ more flexibility than ever before.

Whether it's performing music videos in the club or unique, large-scale visual shows - the Serato Video Plug-In offers every DJ a wide range of applications.